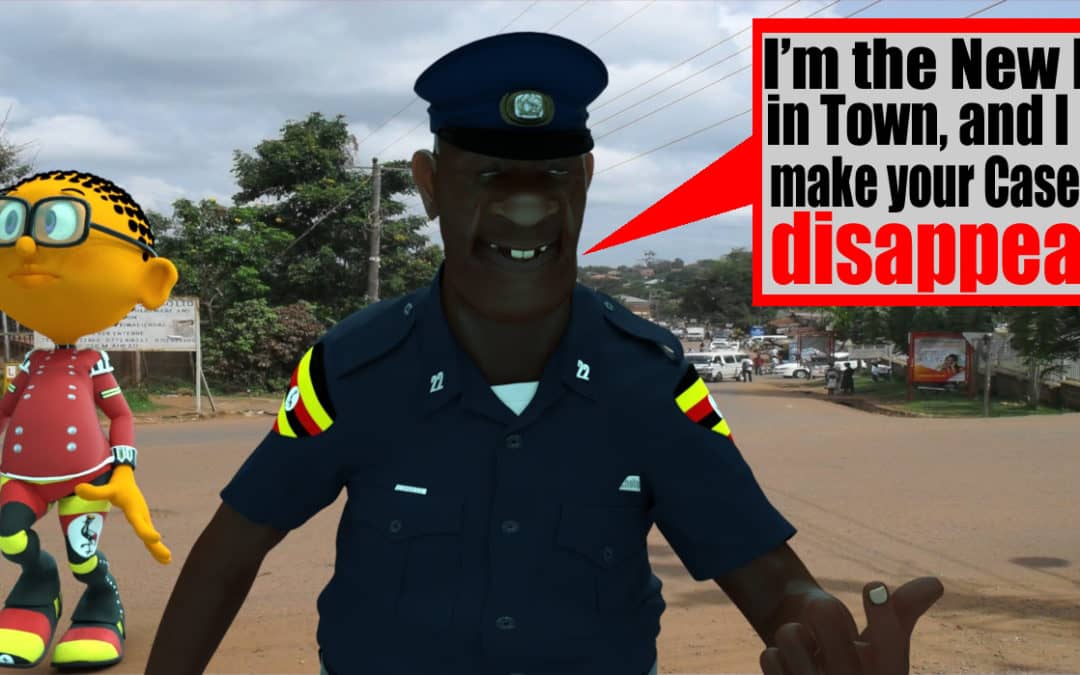 The New Supremo of Uganda Kakhi Boys and Girls, Copper Martin Okoth Ochola. Has a talent of Making Case files disappear in thin air. We should also remember while at Entebbe International Airport as the officer-in-charge of Airport Security, barely 10 months in Police. He made a fortune for himself and top NRM crooks- later it would lead to the demise of Uganda airlines.
Its also a fact that Copper Ochola is very corrupt when it comes to who gets Tenders, as he can always plead ignorant of commercial law.

Then as director of CID for Seven years, Crime and Corruption became the order of the day.
After being appointed by the Uganda dictator. as Deputy Inspector General of Police, we saw the levels of Corruption and rot in the police.
Now, as the Supremo Copper, what makes Ugandans think that this corrupt fat nose, is the best thing ever happened to Uganda?? 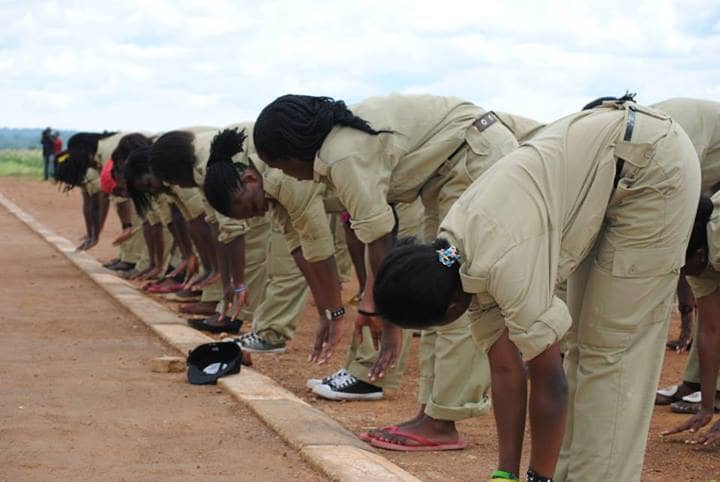 He uses sex to award promotions, and his part of a small perveted club of powerful old men, within Uganda forces.
We promise to bust the sex ring within the Uganda forces!! 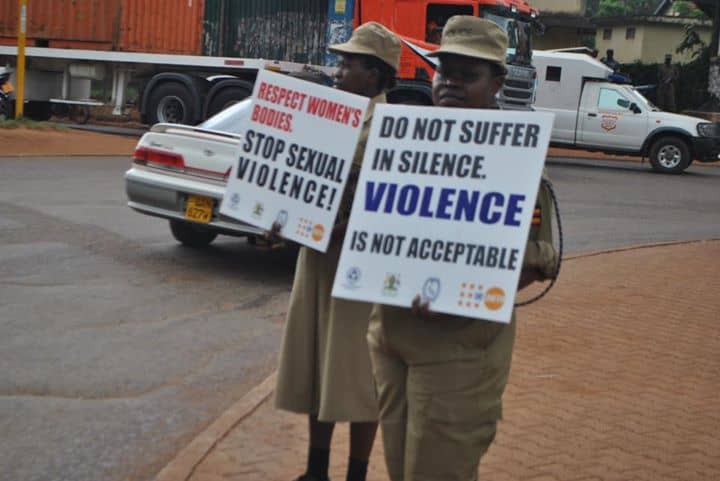 Next-time we shall reconstruct the crime scene- where he has used his powers to sexually abuse women. 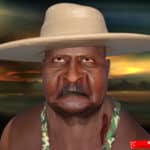 The security climate in Uganda has continued to deteriorate 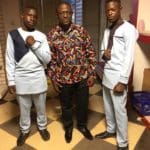 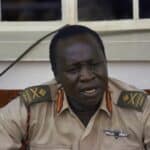