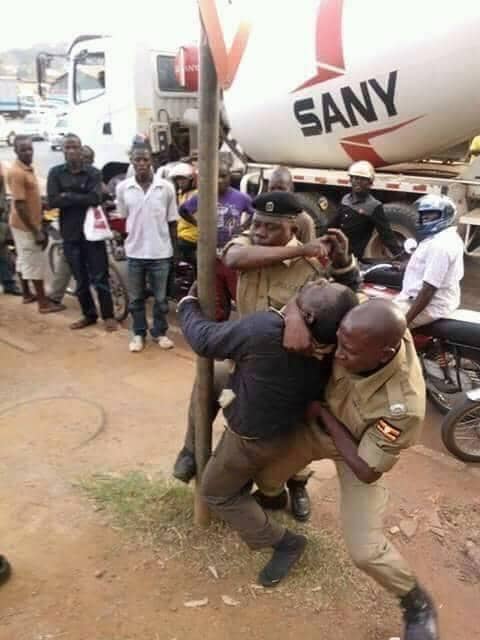 I feel sad and I won’t be happy after death of country man but I feel Ugandans have wasted more time on this Kaweesi death
I was in town and many people are crowded over shops in some watching the burial live on TV .
How essential is it for their success or failure.
May be he was good for them but this idleness should be stopped 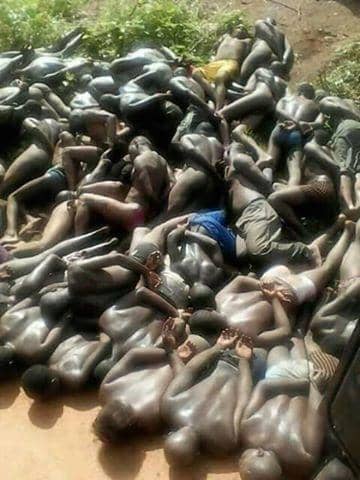 I think watching the mass burial of KaseseVictims would also be interesting.
Watching the burials of all Ugandans who suffered under him would need some time God knows
My point is let’s focus on better things as Jesus said
let the dead burry the dead.
For all he said like how KaseseVictims deserved no better death since they died in Uniform, Allegations against him God only knows