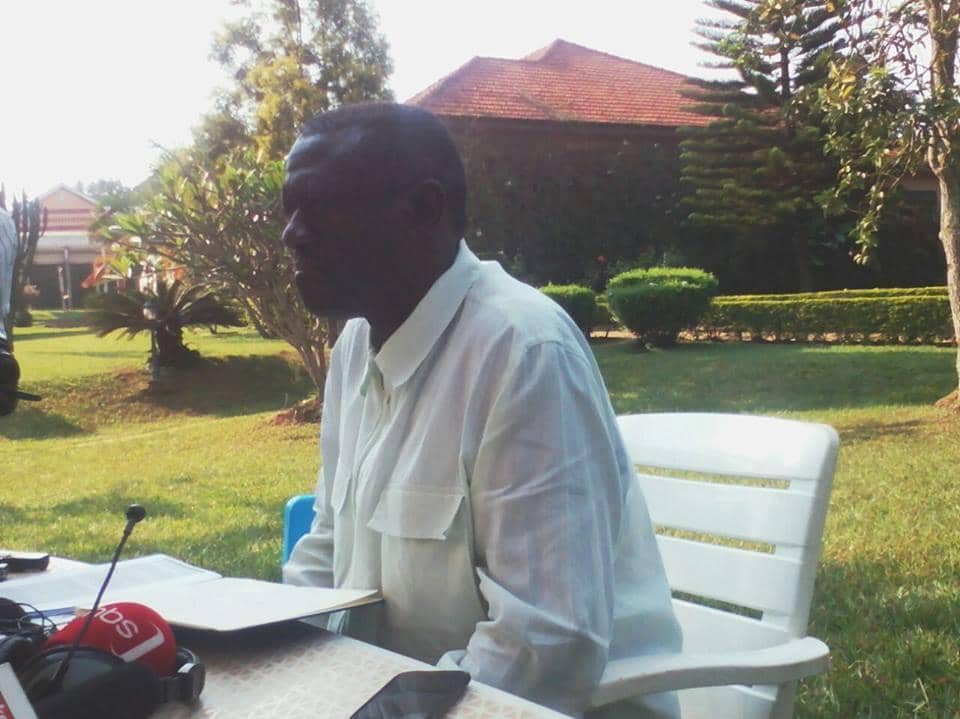 There is a lot of suffering of people being misplaced on land and brutality of people being eveicted as well as other being killed in getting land being vacant. Through a project that has been championed by World Bank of accelerating of land registration, this is an important in our country if land productivity is gained. But accelerating land registration now can be a disaster in our country, The 2nd threat is that which emerged out of Kyankwanzi of amending the land laws for the government to own land whereby they can give out to the claimed capable investors. This could cause a war.

Land registration is very necessary because land is a tradable commodity and one of the assets on the market, land can lead increased benefits and productivity and if land is registries, it could lead to reduced conflicts however our people have no knowledge and information about land registration and titling processes. Our systems of land management are weak and devolved by corruption. The land which is being target is land from Northern Uganda and Eastern which is owned on customary basis and the traditional land management was destroyed by the war through displacement.

This issues of land hasn’t been partisan to him and he has received challenges over the land because all Ugandans say you have taken out everything but we are remaining with only land and you wont take it away. And am worried with our corrupt parliament which receives bribed on every issue because even before they could sworn, they had already received bribes, what I have seen, if this bill is brough on flour of parliament, it will be passed before the close of the land.

Like as we did on Mabira forest, Ugandans should defend their land, they can take out everything through bail outs but on land, we have to drawn red line. Take an example of Shimon land, who owns it what has happened ever since it was taken that on investment plans, who owns Naguru land, look at Honorable Muhanga who claimed taking 10BN cash to buy it and claim selling off her cows to buy public land but who possible is it? So lets not fooled and let our citizens be ready to take up the fight for land.

The following should be made for Ugandans to enjoy the land registration, there should be an intoram, there should be a serious judicial inquiry on land grabbing, there is need to review the legal flame work on land especially on customary ownership, there must be a national sensitization on land laws and land markets and if all these are done, there will no problem to land accelerated registration.
This is our manifesto and which people voted and we are passing an early warning to anyone who wish to tamper on our land.