The Uganda Registration Services Bureau has admitted that the original Crane Bank file was stolen from their central registry. 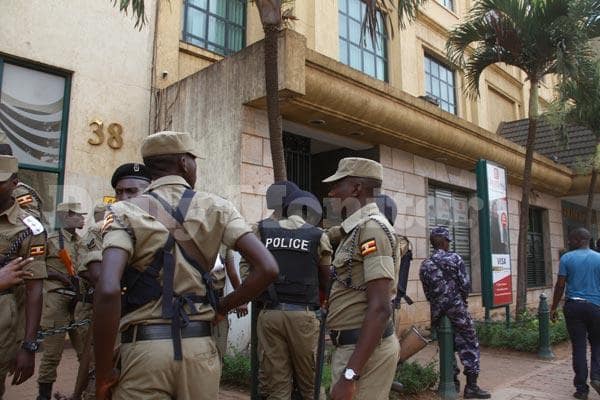 According to a Wednesday statement issued by URSB, the file of the troubled bank went missing on October 10. The incident happened before Bank of Uganda announced taking over management of the bank owned by the family of businessman Sudhir Ruparelia.

“Following media reports about the loss of the file registered as M/s Crane Bank Limited  from the registry at the Uganda Registration Services Bureau management wishes to notify the general public that the file was declared missing on October 10,” the statement reads in part

It adds that the matter is currently being investigated by the Uganda Police Force.

“URSB however has a duplicate file and therefore information on the company from July 23, 1990   when it was registered to-date is available to the public and can be accessible upon payment of a search fee of Shs25,000,” the statement says

However, the file was not readily available on claims that the registry was being upgraded into an Electronic Documents Management System (EDMS).

Ms Provia Nangobi, a senior public relations officer at URSB then told this reporter that the file was not readily available due to the on-going automation of all files in the registry.

“We are still automating all our records/ files in the business registry so the manual search process might take longer than usual but if you have been told to come back then you will get the file tomorrow (Wednesday),” Ms Nangobi said.