Media › Forums › Uganda Today and what is happening in Uganda › Uganda Paparazzi is coming near you soon › Andrew Mwenda YOU HAVE SUNK SO LOW TO SAY M7 IS MORE TOLERANT THAN BESIGYE!

Andrew Mwenda YOU HAVE SUNK SO LOW TO SAY M7 IS MORE TOLERANT THAN BESIGYE! 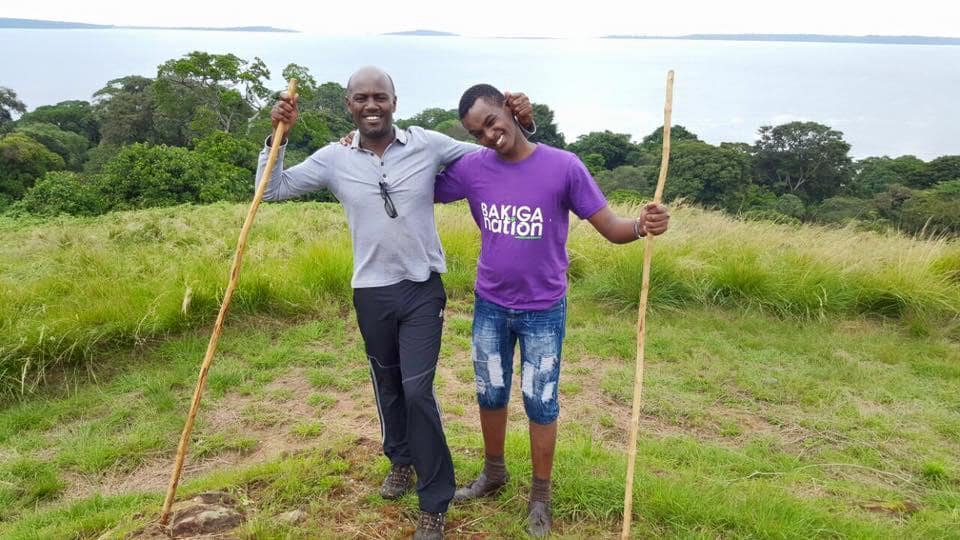 Andrew Mwenda, to suggest that Yoweri Museveni’s system is more tolerant than Besigye is the climax of your irrelevance. First things first. Do you think TVO is the enemy majority Ugandans face today? TVO is an enemy to the state because it exposes their excesses and plunder of national resources by the few. This actually makes TVO a darling to the majority Ugandans whose voice you work hard to suppress.

Yoweri Museveni’s system more tolerant than KB supporters? You top my list of Jokers today. Simply look at all the institutions in the country! All the institutions are working to serve the president. How would you justify invasion of courts of law by the security agencies to ‘re arrest suspects? Is there any provision in the law to act in this manner? What of the parliament that only exist by name? Aren’t they performing rituals only without any meaningful business? A kingdom was blown up by the military just last month and all you saw in that was tolerance by the Yoweri Museveni regime? Andrew Mwenda, I can state that you have joined the long list of the enemy Ugandans have had.

Now, a certain king has been appointed to serve in the government in a position that does not exist in diplomatic circles and yet we know cultural institutions are supposed to be independent. If this king was an ally of Besigye, won’t we have another Kasese massacre in Uganda? Andrew Mwenda! Mwenda!Uganda is watching you. Many people in Uganda can’t afford all the meals. In my entire village no one can pay school fees in Namagunga, Buddo and many other top schools. 6bn was plundered and yet livestock and humans are suffering in the cattle corridor die to water scarcity. Do you know how many borehole this money would have drilled? Recently a certain friendly country donated rice to Uganda. Shamelessly your officials were there receiving it. Isn’t Uganda an agric economy? Is it only by description? Can’t we grow rice here in Uganda? What’s your government priority?

If your really sure that these people represent the so called Tom Okwalinga . I think you publishing this information is not a wise thing to do but running straight to police or any security agency would b a better idea . These are people who may be charged with a number of counts ranging from treason to the least cyber crime, but again I remember how money hungry you are which makes m question your source otherwise u would have just run straight to the boss himself and walk away with a golden handshake

Guys, let’s not relent. Andrew Mwenda has not buried a woman who died in Labor, a child who dies of preventable diseases, has not come across many children who have dropped out of school due to school fees, parents whose children are fighting senseless wars outside there. By the way, they are sent without parliamentary approval. He has not seen mass graves that result from mismanagement of politics.